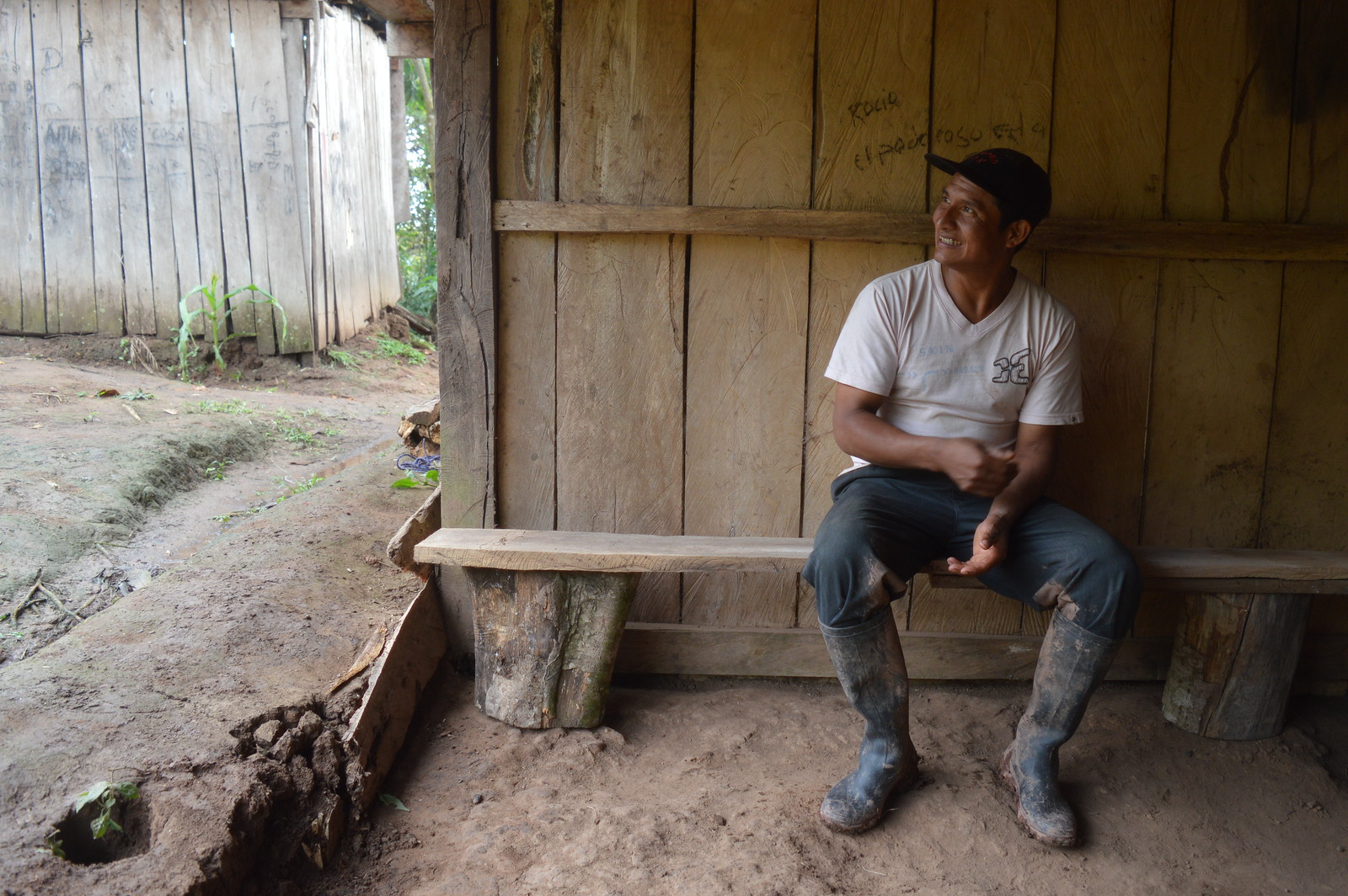 Tucked away in the central Amazon region, just east of the Andean mountain range, you’ll find the Cooperativa Agraria Cafetalera Pangoa (CAC Pangoa) headquarters, serving its members since 1977. The coop has experienced a long and colorful history, underscored with both good and hard times.

CAC Pangoa was founded by 50 farmers from the Satipo region and grew to nearly 1700 members at its peak in the early 1980s. With an internal agreement to set aside 3 percent of every sale for internal investments, members were able to build much of the infrastructure still in use to this day. At that point the future looked very promising. But by the late 1980s, a time commonly known as El Periodo del Terrorismo in the region, the Shining Path had swept through what had been a remarkably peaceful area of Peru killing thousands of innocent people and carrying out a dreadfully effective fear campaign. As a result, CAC Pangoa lost hundreds of farmers who fled to the cities in order to escape the violence. Since that period, CAC Pangoa has slowly regained membership and is now comprised of some 700 members.

CAC Pangoa began encouraging its members to switch to organics through a formalized program of training and documenting practices according to international organic standards. In 2002, they were granted their first organic certification. Today, a majority of their members are either in transition or fully certified organic.

In 2001, they received FLO Fair Trade certification. Pangoa quickly established two programs that continue serving members today: 1) the Educational Fund which allows members to borrow up to $2000 (US) to pay for their children’s university fees and 2) the Health Services Fund which offers members interest-free loans of up to $600 (US) to cover any medical attention they might need. In 2008, Pangoa expanded its FT premium project list to include 5 more that cover tree renovation, improving their members’ living standards, developing individual wet processing plants and sun setting over central drying patio drying stations, and covering the funerary costs of any members. With these extra funding projects, Pangoa hopes to better and more broadly meet the needs of its members. 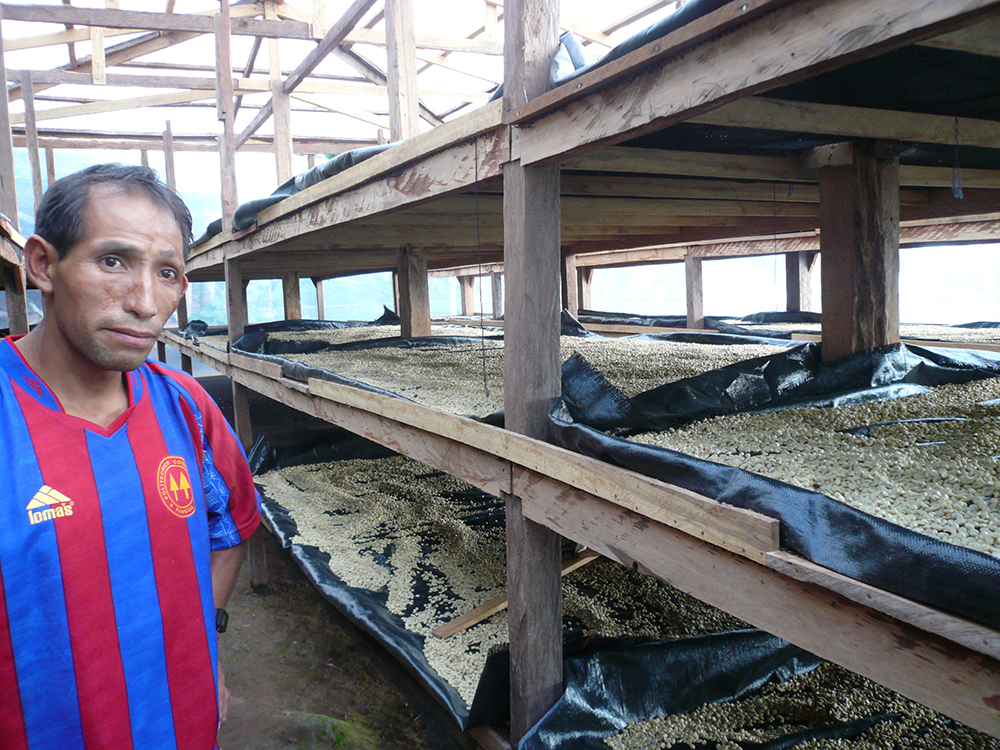 In addition to coffee, Pangoa has promoted economic diversification through cocoa production in lower elevations, honey production, and testing out their market for local roasted coffee sales. Since 2009, Pangoa has been promoting local ecotourism projects in their communities to supplement the family income.

“With the fair trade price we hope to increase our organic production so that we can improve and conserve the soil and subsequently increase our productivity," says Esperanza Dionisio Castillo, CAC Pangoa, General Manager. “With increased revenue from fair trade sales, we plan to improve all technical aspects of our production.” This cooperative is clearly involved in the lives of its members beyond the purchasing and selling of their coffee; Pangoa provides an exemplary model of the power of small-farmer cooperatives within fair trade.

Coop Norandino (formerly known as CEPICAFE) was founded in March 1995 with 200 members. Today the group has grown into a second level non-profit organization which represents coffee and sugar cane producers of the Piuran mountains of northeastern Peru. Norandino’s primary objectives are to sell 100% of their coffee to the specialty market, to strengthen their organization, and to establish respectful and collaborative commercial alliances with their international network of buyers.

Through the consolidation of member organizations under the Norandino umbrella, producers are now active and respected agents for sustainable development in their region. They have worked collectively to improve quality and overall production under certified organic practices, and have increased their exports vastly into specialty markets in North America, Europe and Asia. Farmers also enjoy access to financing and to development projects. This has facilitated the diversification of their production base to include a range of products from panela (raw brown sugar), jams and cocoa, to crafts and tourism.

For the past several years, Coop Coffees has been working with Norandino to resuscitate the traditional natural process coffees of the Canchaque region of northern Piura. That process saw the first successful fruits of Norandino and member cooperative Jose Gabriel Condorcanqui’s labour during the 2012 harvest. That’s when the farmers around Coyona produced three, small-lots of natural process coffee.

“Prior to 1990, nearly 100% of Sierra Piurana coffee was natural process,” says Norandino manager Santiago Paz. “This Canchaque coffee was famous world-wide for its special flavor profile.”

Ever since we received our first shipment of natural-process coffee from Norandino, we have looked forward to each new harvest. Look for it each year around March or April!