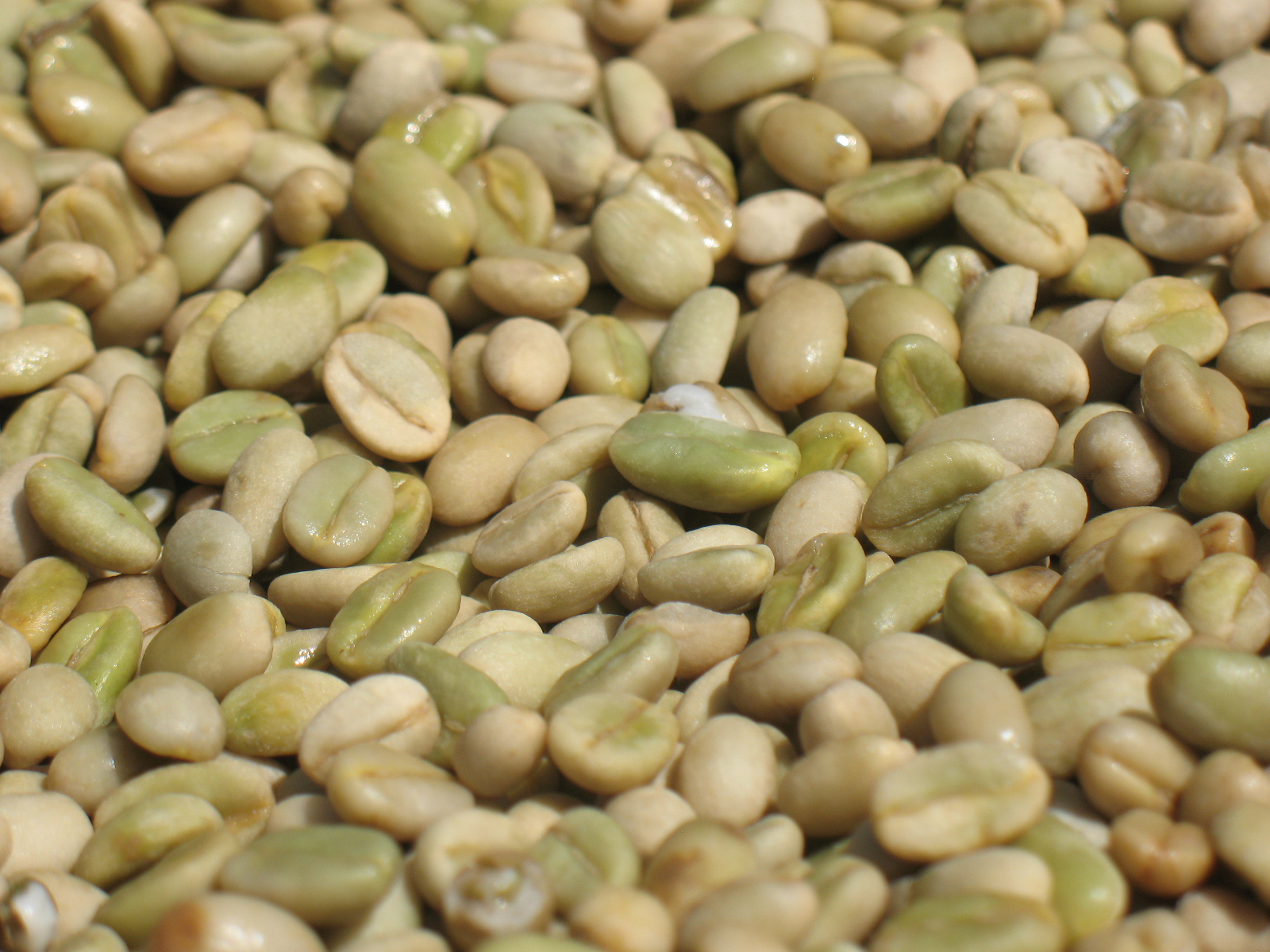 FAPECAFES is an umbrella organization of seven primary producer groups, representing over 1650 families in the Ecuadorean highlands. The co-op formed in 2002 after years of informal cooperation between farmers in the region. The vast majority of the growers farm 1.5 hectares of land or less with an average yield of six quintales (600 pounds) per hectare due to an extremely mature stock of coffee plants including Bourbon, Caturra, Pacas and other heirloom varietals. Coffee is grown in a wide variety of microclimates with altitudes spanning between 800 and 2000 meters.

More than 80% of the farms are certified organic. Each of the seven primary associations has a cupper on staff who is responsible for coffee quality and integrity. FAPECAFES has two cuppers on staff that sample and confirm the results of the coffee they receive from the primary co-ops.

FAPECAFES farmers invest in planting fruit trees to provide shade for coffee plants, including banana, orange, lime, papaya, yucca and others. This not only allows them to grow food for consumption or market, but also provides a habitat for birds and other animals. FAPECAFES is purchasing wet mills and building greenhouse-type coffee drying facilities in the communities where the famers live to improve quality and to maximize possible output through organic production.

In addition to coffee, FAPECAFES farmers produce organic products such as honey and other bee products, chiles, and bananas. They work toward phytosanitary conditions on farms, on crop diversification projects, and prohibit the use of agrochemicals.

In early 2016, HG sourced an award-winning microlot from Gonzalo Castillo, a farmer within the FAPECAFES cooperative. We look forward to purchasing his coffee again in 2017.

Gonzalo Castillo conducts a meticulous selection of cherries of his coffee, selecting only the reddest, ripest cherries for depulping. Coffee is picked most mornings and depulped by 5 PM. The coffee undergoes dry fermentation for 14 hours and is washed the following morning. After washing, the coffee is soaked for 10 more hours, after which it is set in African beds in a hoop house to dry for up to eight days. At 14% moisture, the coffee is turned in to APECAP to finish drying on a concrete patio. Overall, Gonzalo turned in 24 QQ of parchment, of which 16 were selected as the first prize winner in the 2015 Bracamoros cupping competition.

The son and grandson of coffee farmers from Palanda, Gonzalo Castillo is 42 years old. He is married and the father of six children. He is a founding member of APECAP, where he has been selling his organic coffee since 2002. In addition to coffee, he grows corn and yuca for his family’s consumption. Through APECAP he has conducted soil analysis of his farm, adapting his compost to increase potassium and nitrogen levels through banana stalks and cherry pulp. He has very good production levels despite the presence of Roya (coffee leaf rust) in the area since he renovated his entire production two years ago with new plants.

“On my behalf I am very thankful for the price paid for this coffee,” says Gonzalo. “If I can continue receiving high prices I will continue to turn in coffee to APECAP. I also want to thank the buyer for [helping to] improve my family’s well being.”